Presidents Paul Kagame of Rwanda, Felix Tshisekedi of Democratic Republic of Congo, and Yemi Osinbajo,Nigeria Vice President who was to represent Nigeria and Peter Mutharika,president of Malawi all have withdrawn and will not be attending the World Economic Summit in Cape town South Africa.

Yesterday also saw Nigeria recall their High Commissioner to South Africa. the situation remain tense across the Southern Africa state as their have been reports from Zambia as students got hungry and burned down South Africa plane at the Airport. 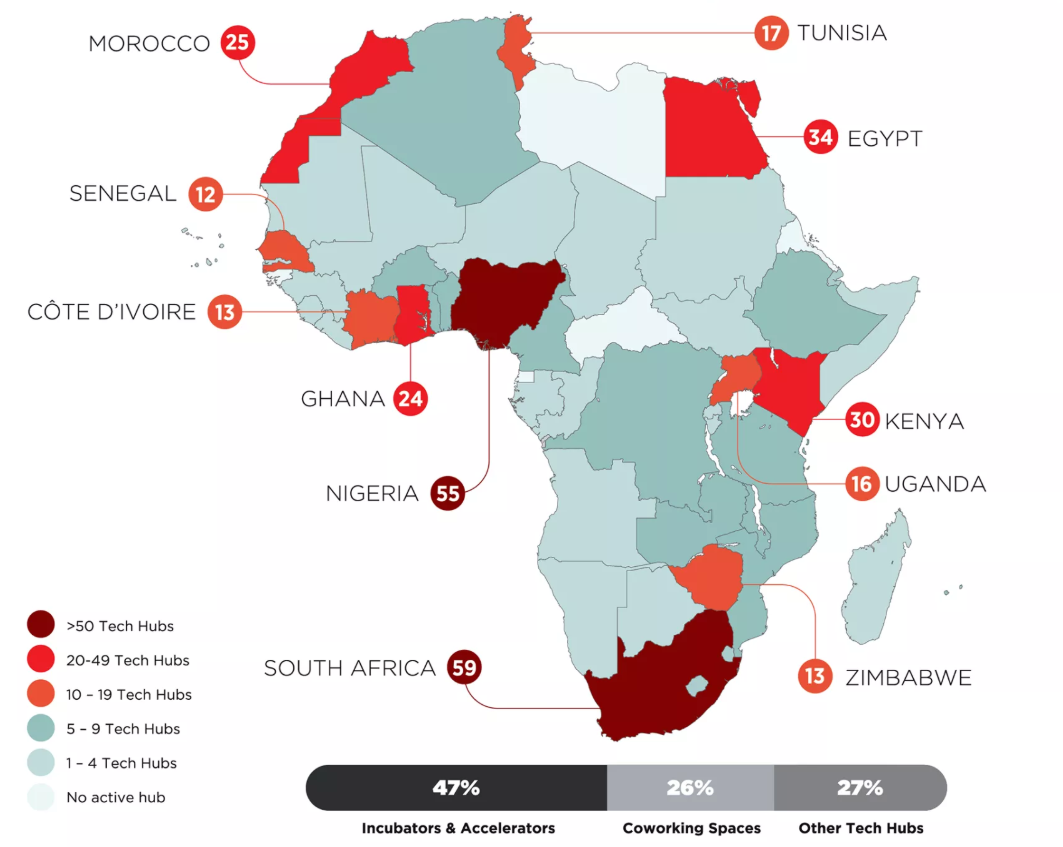 In Nigeria for Instance the offices of MTN were raided and shoprite supermarkets have since shutdown most of their branches across the country. one of our Nigeria Source Intimated to us the the Nigeria government is demanding full compensation for the lives that were lost and Nigeria Business that were looted and burnt down

World Economic forum head of communication Oliver Cann confirmed anumber of heads of state cancelled while others did not show up neither gave any communication "we received communication on Saturday that the president of Rwanda, President Kagame, was not being able to to join us. we have not actually heard from Democratic Republic of Congo, they may be able to join us thay may not. we assume not because we haven't heard from them" Can added.

The World Economic forum on Africa is currently ongoing in Cape town South Africa. It started on 4th and ends on 6th September. Meanwshile in South Africa, while speaking to the delegates at Cape town International Convention Center on Security and peace president Museveni said Africa problem is ideological coupled with identity.

He called for a step up of middle class for he believe they are cosmopolitan than tribes which are parochial and are good for economic development. Museveni added "Business development is the engine for peace and development"

Bauxite Mining in Ghana in partnership with Chinese government

WHO appoints new regional directors in Europe and Africa.