AFRICA UNION READMITTS REPUBLIC OF SUDAN TO THE AU


The Africa Union this evening have readmitted Republic of Sudan back to the fold. 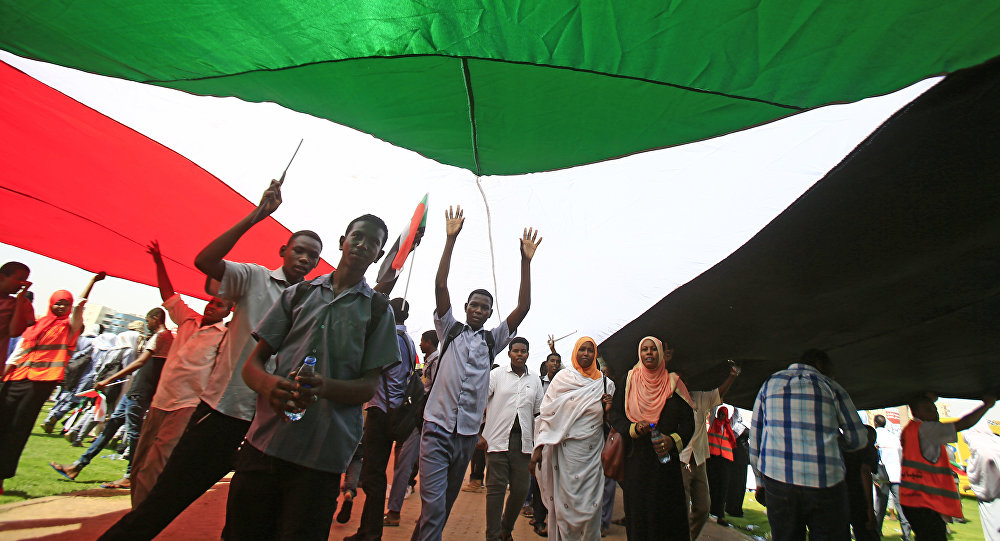 Sudan Population very Happy after the Formation of Cabinet

.The Prime Minister Abdalla Hamdok, who took the oath two weeks ago have since named his picks from lists put forward by the Forces for Freedom and Change (FFC) — an umbrella group of political and armed factions that led protests against Bashir’s 30-year rule to form the government..

We will give more details of the story as it develops....

Bauxite Mining in Ghana in partnership with Chinese government

WHO appoints new regional directors in Europe and Africa.