This November, two United Nations reports accuse Abiy of being lukewarm in South Sudan peace process and fuelling fires of instability in Somalia; two of the countries he has been closely involved in as the chairman of the Intergovernmental Authority on Development. 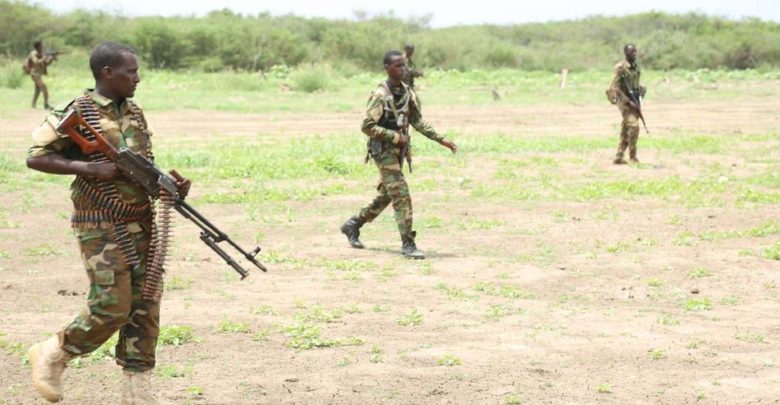 In South Sudan, where Igad midwife a revitalised peace agreement in September last year, Abiy’s government, Uganda and Kenya were accused of being inconsistent in ensuring the deal is implemented.

“Over the past year, the Igad and member states neighbouring South Sudan – specifically Ethiopia, Kenya, Sudan and Uganda – have not demonstrated full and consistent engagement in the peace process,” a UN report said.

“The government of Salva Kiir, in particular, has benefited from the inconsistent approach of the region.”

Ethiopia, which chaired Igad until last Friday, and Kenya have only given piecemeal support, with occasional visits or bilateral meetings, the report by the UN Panel of Experts says.

Both countries refute the charge, separately saying that they have in fact borne the brunt of violence in South Sudan by hosting hundreds of thousands of refugees and losing business.

We reached out for Comment from Ethiopia Ambassador to Kenya for Comment, Meles Alem but there was no Response from his Office at the time of publishing this.

To reaffirm the allegations on November 20th Ethiopia National Defence Forces arrested Local officials in Somalia Gedo region, as if that is not enough they bocked Jubbaland Vice President Mohamud Sayyid Adan from visiting Belet-Hawo.

As we write this the Ethiopian forces are deployed at Dhuusamareb Region and they continue to harass federal state officials, these forces are outside AMISOM frame-work in a clear indication to hijack the Galmudug election. The same happened last year in the South West elections, where the election was rigged, and civilians were arrested and imprisoned,” Wadajir Party said in a press statement this Friday. 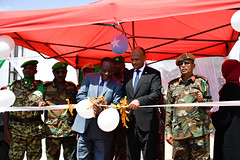 In a letter that Diplomasia news was able to see and verify Somalia Forum for National Party wrote a letter to Ethiopia Prime Minister complaining of violent Meddling on internal affairs. The letter also castigate Ethiopia of helping National government win Elections in state.

“The Ethiopian National Defence Forces have been repeatedly involved in illegal activities whose outcome could at best undermine the fragile state-building and nascent democratic processes in Somalia,” they wrote on Friday as part of the letter content.

Kenya, on the other hand, accused the UN team of passing the buck, arguing that Kenya suffers whenever South Sudan is at war as its businesses close and it hosts refugees.

“We have played a constructive role under the auspices of Igad to bring peace and stability in the two countries. In fact, Ethiopia hosts a million refugees and we treat them as our citizens,” the diplomat said.

A UN Panel of Experts on Somalia in its 2019 report said Ethiopia had interfered with the vote in South West where Mukhtar Rubow – a former al-Shabaab deputy head – was barred from running.

“The role of the Ethiopian forces in the arrest of Rubow has the potential to inflame anti-Ethiopian sentiment among communities in the region, who were previously known to share information on al-Shabaab movements with them,” the panel said.

Currently though, Ethiopian Response to the report is it a” fabrication”. As Somalia’s Galmudug state gears for its elections, politicians accuse Addis Ababa of playing a role again