Field Marshall Khalifa Haftar, the Commander of the Libyan National Army (LNA) says he assumes control of the country’s government, LNA commander said in a video address to the nation late on Monday, according to Local news media Libya Observer

"The General Command of the armed forces assumes the governance of the country and announces the termination of the Skhirat agreement," he stated. "Despite the heavy burden of responsibility, we accept the will of the people and the mandate they had delegated."

LNA Commander pledged he would seek to establish permanent civic institutions in line with the people’s will.

"People must have control over their fate and to choose their future by democratic means," Haftar said. "From the very first day, our goal was to protect the Libyan people’s will." He added

Haftar claimed that the UN-brokered Skhirat agreement had put the country in peril, but "has become a thing of the dark past." He added.

The so called Skhirat Agreement, also known as the Libyan Political Agreement, was signed in Morocco’s Skhirat, December 2015. It is backed by the UN peace plan, that envisages the creation of the Government of National Accord and the Presidential Council. Both bodies are all based in Tripoli and are led by Fayez al-Sarraj.

On January 19, an international high-level conference on Libya took place in Berlin, with at least ten heads of state and government attending the event including Russian President Vladimir Putin. However, the African Union was conspicuously missing despite the fact that Libya is African Country and the Founding Country of the Africa Union Organization.

The conference’s final communique includes a call to ceasefire, as well as the call for foreign countries to refrain from intervening in Libya’s affairs, while it also proposes creation of a single government and launch of reforms to restore statehood that was destroyed by NATO and Western powers ten years ago. 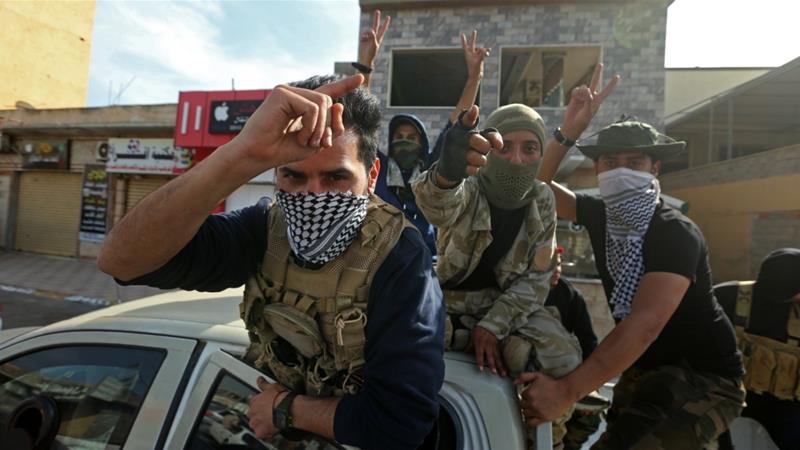 The conflict sides also agreed to establish a special ceasefire monitoring commission. However, all the agreement has since been violated with Turkey by sending over 7500 Militants to fight in Libya and also violating Arms embargo agreement. UAE has also played destabilizing role in Libya by supporting Haftar LNA forces with weapons.

This presser is coming at a time when Libya leadership of both Government of National Accord and Libya National Army forces are entangled in fierce fight for Control of Tripoli the Capital city of Libya.