Barcelona FC shining star and Captain Lionel Messi, is weighing the possibility of leaving FC Barcelona after his current contract comes to an end next summer, the Spanish media have reported.

Lionel Messi who who has had 724 appearance, 630 goals and 272 assists at Barcelona FC is considered one of the greatest football players of all time, He is also the most decorated footballer in the club's history, with 34 trophies to his name. his current contract with Barcelona pays him $600,000 per week.

Should this indeed happen what Clubs can fit the pedigree of Lionel Messi? Can he join English Clubs? Or German Bundesliga or Italian Clubs like his Competitor Christian Ronaldo. Only time will tell.

Spanish media report states Messi told "his closest people" that he doesn't want to become a "problem for the club", since he is "tired of permanent leaks" and of being associated with decisions he has nothing to with.

Negotiations between Messi's father, who is his agent, and Barca president Josep Maria Bartomeu were believed to be well underway, but the player has now reportedly chosen to walk away from the table, and the club.

Internal problems at the club are apparently the reason Messi doubts his future at Barcelona, as the team is reported to be dissatisfied with coach Quique Setien, recently voicing their complaints over several of his tactical decisions during a Primera match.

Other reports suggested there has been a conflict between the footballers and the boards, as the team was reportedly considered by some as selfish to not accept a pay cut resulting from the lockdown caused by the coronavirus pandemic and football suspension in Spain. Later, Messi confirmed that players had taken a 70-percent wage cut, and denounced the board for trying to make players look bad. 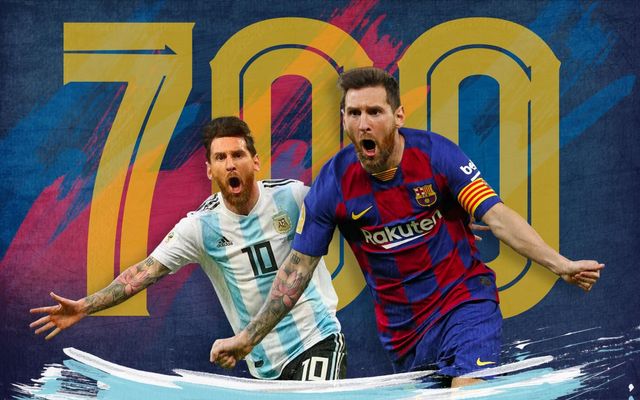 "It never ceases to amaze us that from within the club there were those who tried to put us under the magnifying glass, adding pressure for us to do what we were always going to do anyway", Messi wrote in his Instagram, announcing the acceptance of the pay cut and additional contributions made by players to support the employees of the club. 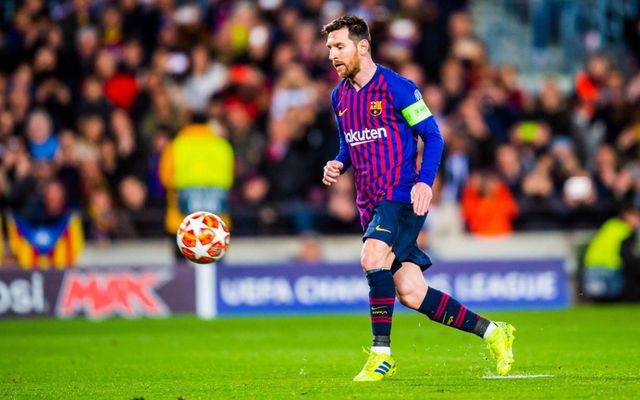 Earlier in the week, Messi secured his 700 career goal against Atletico Madrid, causing football fans around the world to celebrate the achievement.

Argentine-born Lionel has spent almost his entire football career with Barcelona FC, becoming the most decorated footballer in the club's history, winning every possible club trophy and a number of individual awards, including six Golden Balls.