According to the latest total statistics collected by Diplomasia from WHO Website, the number of infected people in the world totaled 403,868, and 5% (18,221) of them have died

The total number of COVID-19 infections in the world doubled in six days and exceeded 400,000. This is according to the statistics collected by Diplomasia News team based statistics from WHO Websites and authorities working with WHO, also based on official statements by authorities and experts in the countries where coronavirus cases were registered. 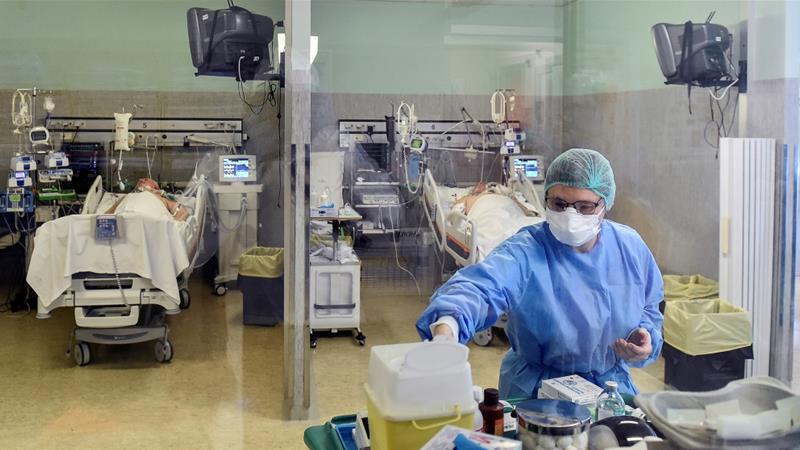 As of March 23, Director-General of the World Health Organization (WHO) Dr. Tedros Adhanom Ghebreyesus warned that the spread of the pandemic is picking up pace. According to the WHO, a total of 334,981 people were infected in the world, 4.37% of them died, which 14,652.

The WHO data is somewhat behind the statements made by the authorities of the countries where the coronavirus was registered. 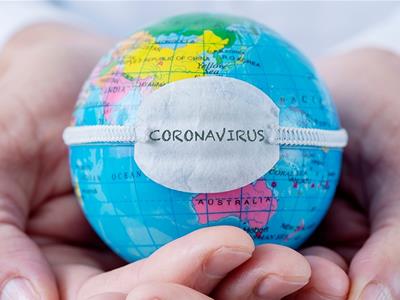 The novel Coronavirus infection is spreading even faster. Since the outbreak in China at the end of December last year it took more than two months to overcome the mark of 100,000 (on March 6). Next 100,000 people became infected in less than two weeks - by March 18. Four days later, on March 22, more than 300,000 infections were registered in the world and it took only two more days to cross the mark of 400,000. Currently, cases of infection have been recorded in more than 150 countries, which is where more than 75% of the world's population live.

These numbers are likely to triple as more countries intensifies testing of their population. Its also possible the number of infected people to increase in Africa as majority of those Counties still have operating Airports transporting passengers from infected Countries, Like China and Europe.

It’s only a handful of African Countries have imposed restriction and lockdown. As at Yesterday the 24th Kenya, Ministry of Health registered spike in number of confirmed COVID-19 Patience to 25 confirmed cases.

There is also tremendous slow down in Africa with regards to testing and treatment of the disease. As majority of Countries luck testing kits.

COVID19 DEATH TOLL ON THE RISE DESPITE GOVERNMENT MEASURES TO LOCKDOWN

US WARSHIP SAILS THROUGH TAIWAN STRAIT AMIDST TENSION.