If the Coronavirus pandemic is not brought under control by next year 2021 then Tokyo 2020 rescheduled for 2021 July will be cancelled definitely, President of the International Olympic Committee said in an interview.

The Summer Olympics in Tokyo that had to be postponed by one year might need to be cancelled if the coronavirus pandemic is not dealt with by summer 2021, head of the Tokyo 2020 organizing committee Yoshiro Mori said in an interview with Japan’s Nikkan Sports daily published on Tuesday. 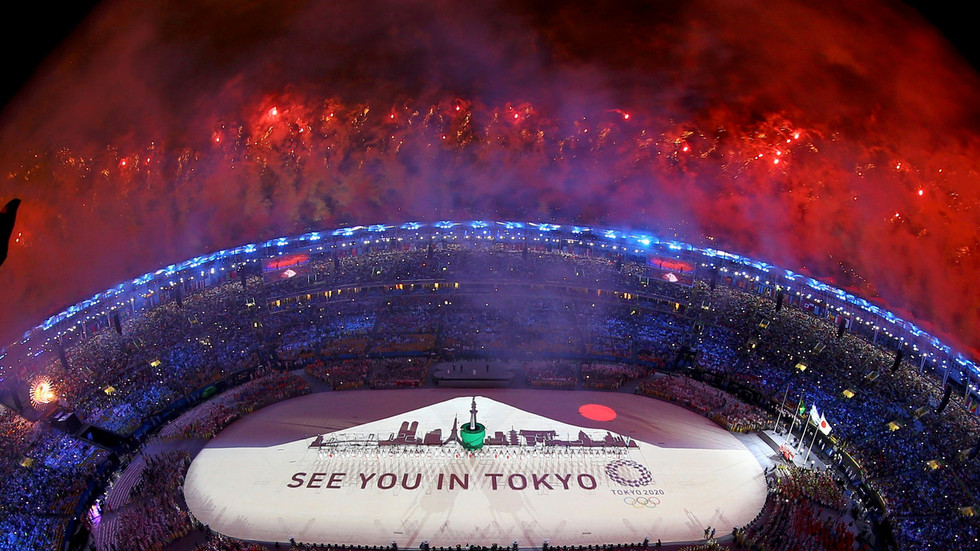 "No, in this case they will be cancelled," Mori answered the question of a reporter, asking if the Olympics could be rescheduled again. "If such problems as wars emerged in the past, the games were cancelled. We are now fighting an invisible enemy," the committee chair added.

According to him, if the games are successfully held in 2021 after the world beats coronavirus, these tournaments will be even more valuable.

The agreement to postpone the games was reached in a phone call between President of the International Olympic Committee (IOC) Thomas Bach with Abe and games chief Yoshiro Mori on March 24. The sides came to an understanding that global sport will not have enough time to recuperate from shocks caused by the coronavirus pandemic in the time left before the games were scheduled to begin. Tokyo was supposed to host the Olympics between July 24 and August 9.

The IOC was blocking postponement for a long time, primarily fearing huge financial losses. Japan, however, is most affected as Tokyo has already spent more than $12 billion to prepare for the games, according to the most modest of estimates. Experts believe that postponing the Olympics will cost advertisers $1 billion. Meanwhile, losses sustained by national Olympic committees and participating countries are still yet to be calculated.