Rwandan President Paul Kagame on Monday presided over the launch of the Mara Phones manufacturing plant in Kigali to improve access to digital services.

The first ‘made in Rwanda’ phones rolled off the assembly line last week, the presidency said, through a partnership with Mara Group.

“The Mara Phone joins a growing list of high-quality products that are made in our country… It is another milestone on our journey to high-tech, ‘made-in-Rwanda’ industry,” President Kagame said. 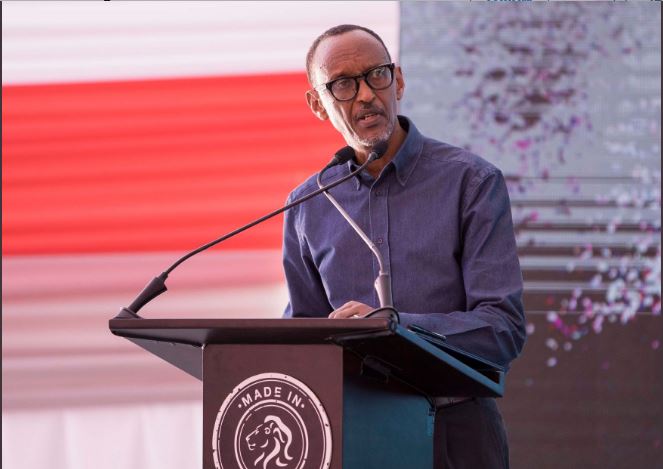 President Kagame during the launch of the Mara Phones

With just 15 per cent of Rwandans owning smartphones, President Paul Kagame believes the number remains very low and the launch of Mara Phones will go a long way in addressing this challenge, allowing more Rwandans to own smartphones.

The factory, is the first of its kind in Africa, to assemble smartphones in Rwanda and is operated by the Mara Group.

The smartphone, dubbed the Maraphone, is the first high specification, affordable smartphone manufactured in Africa. The Mara Smart phones on display

The phone has a warranty & can be purchased in installments over two years.

According to the Mara Group, the Maraphone will produce high quality and affordable smartphones to primarily serve the population of Africa and also with the aim to export to other continents such as Europe.

Kagame acknowledged that the smartphone was no longer a luxury item and was fast becoming a necessity of everyday life.

“In Rwanda, we have Irembo which is already citizens’ primary gateway for many public services. Integration of Irembo into Mara Phones is an innovative feature,” Kagame said. 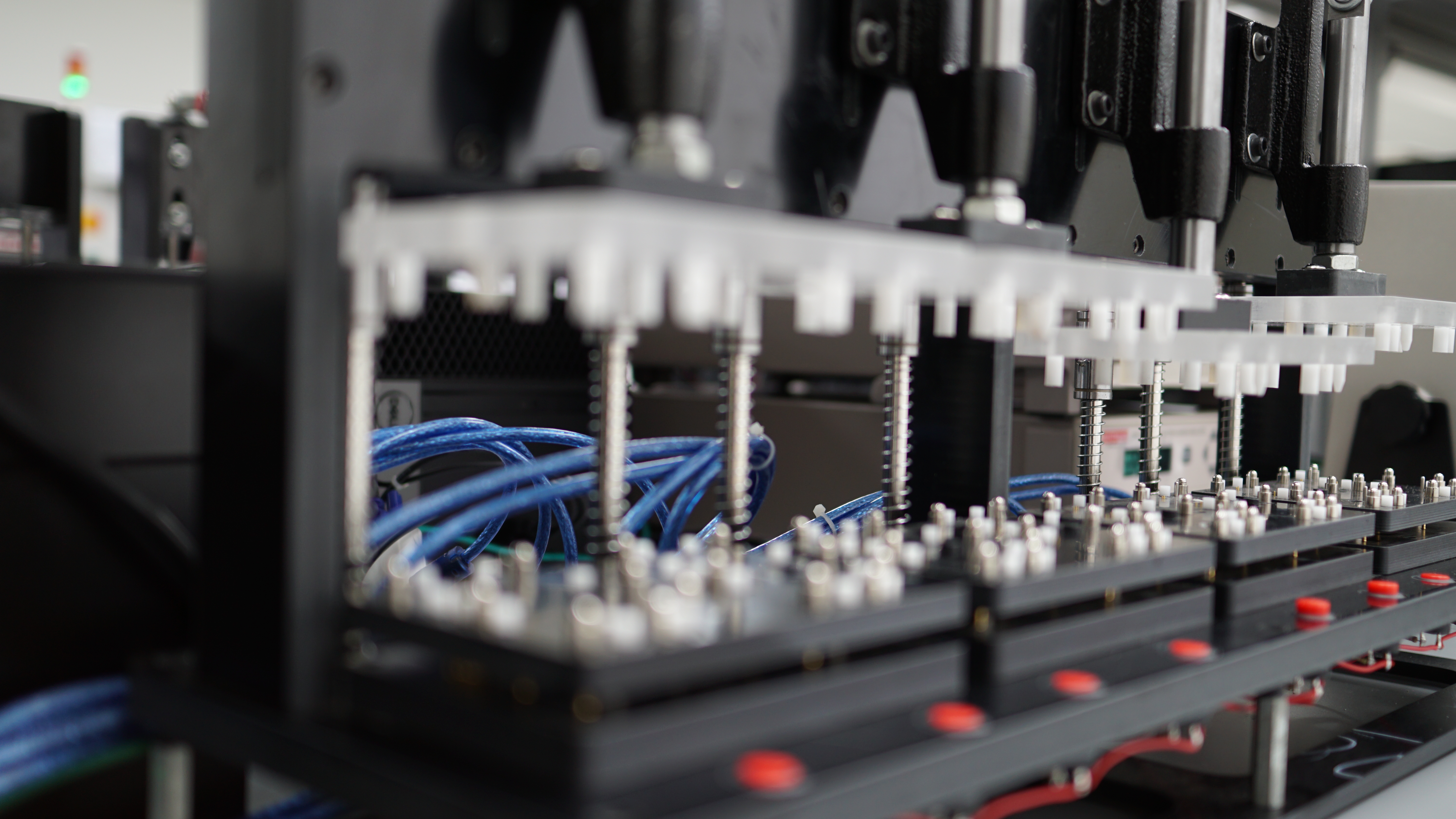 The percentage of Rwandans who are using smartphones is low, according to the Rwandan government which hopes to put more devices within reach of the population.

The African Development Bank (AfDB) estimates that the value of Africa’s mobile money industry is projected to reach $14 billion by 2020. 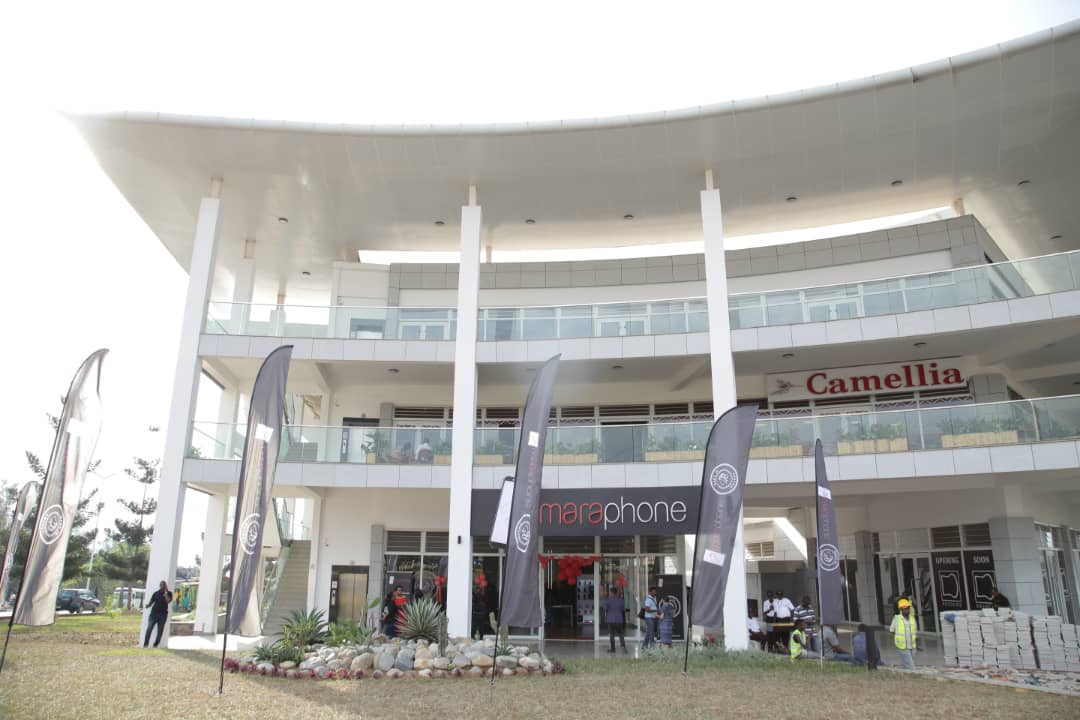 It is also worth pointing out that Mara phones is developed in partnership with Google as part of the Android One program.