Central African Republic government says foreign troops were sent to the Country after an attempted coup ahead of Presidential and Parliamentarian polls.

The Central African Republic confirmed Russia and Rwanda sent hundreds of troops into the country after an alleged coup bid that took place ahead of the presidential and parliamentary polls scheduled for next week Sunday 27th December 21, 2020. 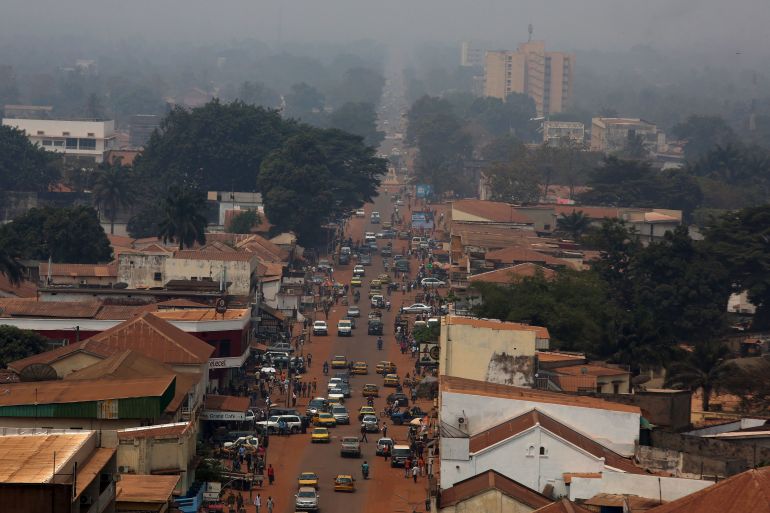 The government of the CAR accused former president Francois Bozizé of an attempted coup after three powerful rebel groups merged and started to advance on the capital Bangui.

“Russia has sent several hundred soldiers and heavy weapons” in the framework of a bilateral cooperation agreement, government spokesman Ange Maxime Kazagui said on Monday. “The Rwandans have also sent several hundred men who are on the ground and have started fighting.”

Rwanda confirmed the deployment, saying the move was in response to the targeting of its troops in the UN peacekeeping force by rebels supported by Bozizé, who ruled the CAR from 2003 to 2013.

Russian government had voiced “serious concern” about events in CAR earlier in the week.

Private security guards employed by Russian companies already provide protection for President Faustin-Archange Touadéra and are involved in the training of local armed forces as well. 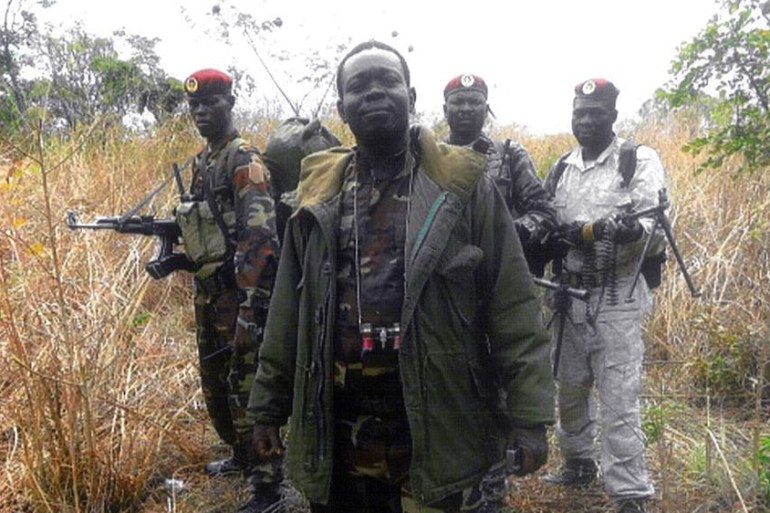 The opposition has called for the December 27 vote to be canceled until “peace and security” are restored. However, the UN has insisted Elections must go-ahead for a new leader to the elected.

The landlocked Republic spiraled into a conflict in 2013 when Bozizé was overthrown as the president by the Seleka, a rebel coalition drawn largely from the Muslim minority.

The coup triggered a bloodbath between the Seleka and so-called “Anti-balaka self-defense forces”.

Continental block, African Union has remained somewhat lukewarm on Central Africa Republic conflict that continues to affect the population. It’s the International actors, United Nation and mostly Russia and Rwanda that have continued to steer the peace effort in the reclusive state.

More needs to be done and very urgently to help the population of the CAR that has continued to suffer in the hands of the bandits while the republic's natural resources get plundered by international State actors without supporting local economy.

Anew Outbreak of Ebola Virus in DRC Congo, WHO declares.